The third Theater at the crossroads Festival

Home News The third Theater at the crossroads Festival

The third festival of the Balkan cultural space drama and theater, Theater at the Crossroads, is taking place at the National Theater in Niš from 5 till 12 September 2022.  The audience will be able to participate in a diverse cultural program consisting of performances from Serbia, Croatia, Northern Macedonia, Bosnia and Herzegovina, Romania and Turkey, as well as to attend numerous promotions of books, monographies and magazines, tribunes and round tables.

Ticket sales is starting on Monday, August 22. The cost of a set of tickets for the Festival Main Program taking place at the National Theater is 3200 dinars; the cost per ticket in pre-sale is 700 dinars, and 900 dinars per ticket on the day of the performance, respectively.

The festival Inauguration Ceremony is taking place on September 5 with a performance of the play by Dušan Jovanović – THE LIBERATION OF SKOPJE, directed by Gorčin Stojanović, a joint production of the National Theater of Niš and the National Theater Leskovac. The upcoming evenings are followed by 6 performances withing the Main, competitive part of the program, and selected by the the selector Professor Vlatko Ilić, Phd:

During the Main program period, we are also welcoming 2 performances within the rich accompanying program:

Amy Nostbakken and Nora Sadava, I WOKE UP WITH NO VOICE (MOUTHPIECE), directed by Tamer Levent, Bu Yapim Production, Istanbul, Turkey, to be performed  at 18:00 at the Puppet Theater stage (September 8)

Antonio Tabucchi, A WOMAN OF PORTO PIM, directed by Miloš Latinović, produced by Let’s light up the spotlights and Fort Forno, starting at 22.00 at Pandora caffée (September 9)

Upon the Award Ceremony, a performance in honour of the Awardees is taking place – IN THE JAWS OF LIFE, based on the novel by Dubravka Ugrešic and directed by Andrei Nosov, performed by the Belgrade Drama Theater and BeoArt. 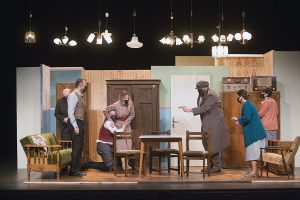 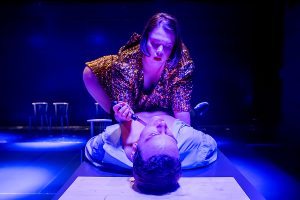 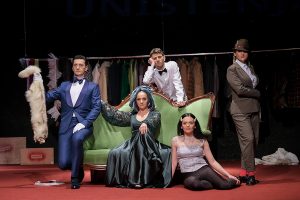 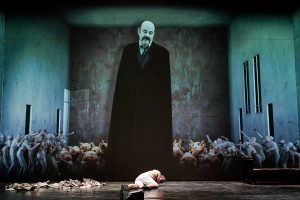 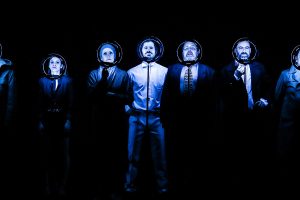 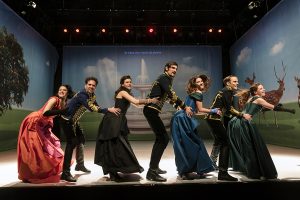 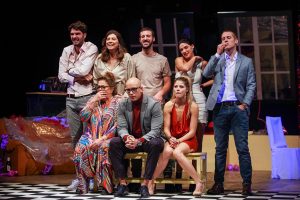