Performance “Zanka” at the National Theater in Nis

Home News Performance “Zanka” at the National Theater in Nis

On Friday, January 31, starting at 8 pm, the performance “Zanka” produced by the Opera & Theatre Madlenianum from Belgrade, written by Miodrag Ilic, directed by Milica Kralj will be performed at the National Theater in Nis.
Our famous actress and her tragic fate intrigues the public even 70 years after her death, the audiences sweetheart is remembered for her famous theater performances but also for her life story marked by the tragic misunderstanding of the government which was established in Serbia in 1944. The performance based on the play “Zanka” pays tribute to Zanka Stokic, who devoted her entire being to human mission of the theater.
The author of the play “Zanka” was preoccupied with many questions. How much was Zanka Stokic truly guilty of putting her brilliant acting skills into the service of the regime under occupation in World War II? Was she forced, or could she not resist the entertainer’s genuine urge to be on stage, in front of the audience, regardless of the time she lived in?
Ticket price is 500 dinars (ground floor) and 400 dinars (balcony). Tickets can be purchased at the box office of the theater. 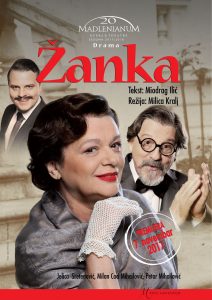 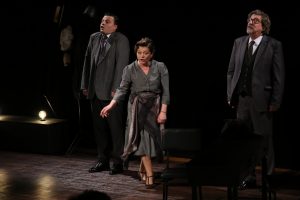 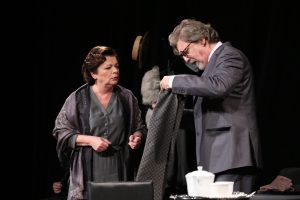 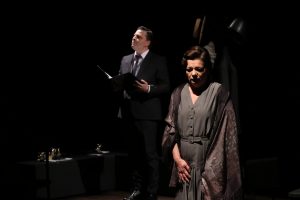