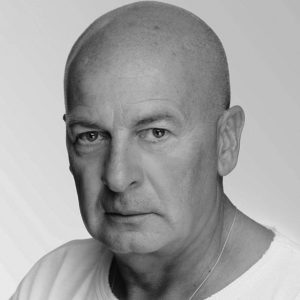 After a short illness, the actor Dragoslav Savic Safa left us at the age of 62.

At the National Theater, he acted, first as a guest, in the show “The King and His Comediographer” in 1996, and then as a permanent member, in the same year, in the show “Life of Provincial Playboys”, in the role of Bora. In these 25 years, he has played a number of roles in plays:

“On foot”, “Travelling troupe Sopalovic”, “Dark vilayet”, “Suicide”, “Taming of the Shrew”, “Gathering center”, “Machoism”, “Where Harms disappeared”, ” Big maneuvers in the narrow streets “,” Herostratus “,” The Duchess of the Folies Bergeres”,”As You Like It”… until the upcoming premiere of the play” Hero of the Nation “in the role of Budimir Zivotic.

We especially highlight the role of Uncle Vasa in the play “The Ministers Wife” in 2009, as well as the role of “Georges Dandin” in the play by the same name by Moliere, which Safa himself directed to mark his 30th work anniversary.

Dragoslav Savic is the winner of three awards at the meetings of professional theaters of Serbia “Joakim Vujic”. He singled out the award he received in 1993 for the role of Georges Dandin in the Pirot National Theater.

He was the author and director of several TV shows on Nis TV stations, directing  was a hobby, as he would say, a witty, unsurpassed comedian, who was gladly watched by our fellow citizens, as well as spectators all over Serbia. Until recently, we watched him on TV Prva in the series “Come Yesterday” with actor Goran Sultanovic. He enjoyed that role, where he felt on his terrain.

And he made us happy with his humane attitude, professional work, care and attention.

So much that Safas departure seems difficult to overcome.

The funeral of Dragoslav Savic Safa is on April 7 at 1 pm at the Vrezina cemetery.

The commemoration will be held on April 8 at 12 o’clock in the hall of the National Theater. 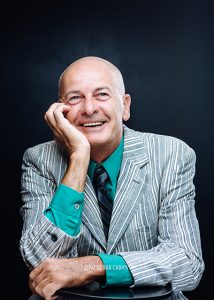 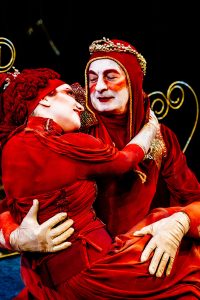 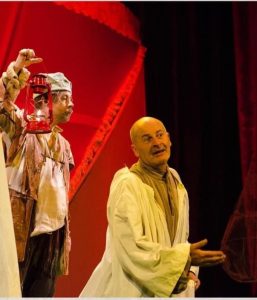 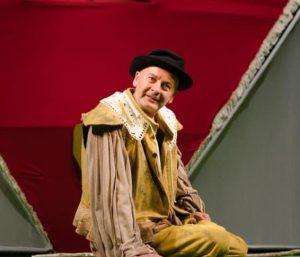 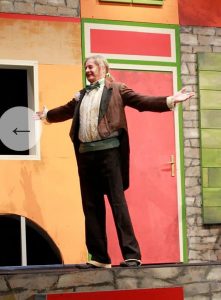