Divisions enthused the audience in Nis

After the opening in Novi Sad, the show “Divisions” written by Dobrica Cosic, directed and set on stage by Jug Radivojevic, premiered at the National Theater in Nis on April 9 and 10, starting at 6 pm, leaving the Nis audience enthusiastic.

The shocking story of divisions within the people, the family and the man himself caused a storm of emotions in everyone present. The mise-en-scène playfulness of the entire space, the audience and the stage, the astonishing visual identifications, focused all attention on the acting feats of the ensemble of the three theaters. The cathartic ending brought a frenetic applause.

All seats, in the reduced capacity of the hall, were filled, and the spectators complied with all protection measures prescribed by the Crisis Staff. 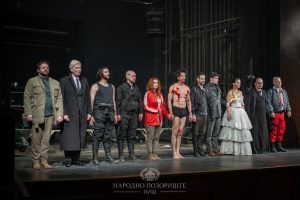 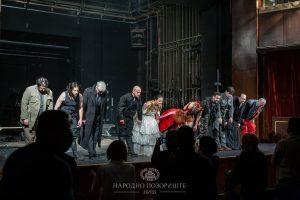 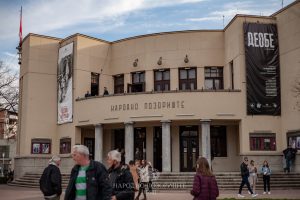 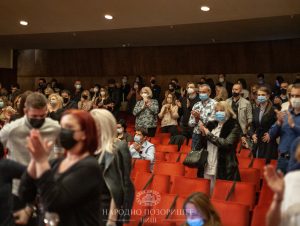 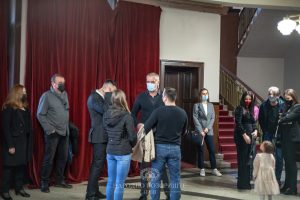