A play What Have We Accomplished So Far by Marjan Todorović is going to be performed within the programme of the theater show Milija’s Days, on the stage of the Theater in Kruševac, tomorrow at 20.00 h. The theater show is organized in the honour of a doyen of the Serbian theater, Milija Vuković, following his death, two years ago. 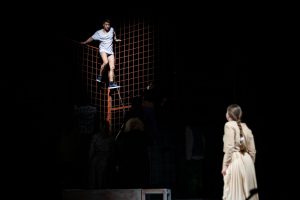 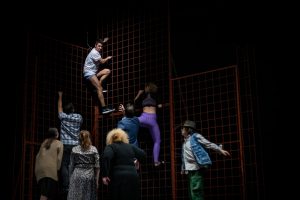 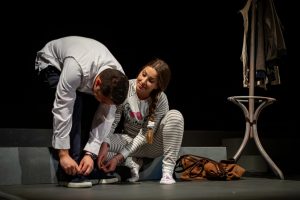