Serbian Deputy Prime Minister and Minister of Culture and Information, Maja Gojković, has visited the National Theater today on the occasion of the implementation of the project for the Studio stage building and the Main stage refurbishment.

The long-awaited Studio stage building at the Niš Theater is set to start next month.

For this project, the Ministry of Culture and Information has allocated funds through a loan from The Council of Europe Development Bank for the improvement of cultural institutions infrastructure and auditorium renovation.

In the second phase of the project, the existing Main stage is going to be revived.

During the visit to the National Theater, the Minister of Culture and Information, Maja Gojković, had a meeting conversation with the Mayor, Dragana Sotirovski, and the Manager of the Theater in Niš, Spasoje Ž. Milovanović. The attendees were also the City Council for Culture, Adriana Anastasov, and the Director of the Office for Local and Economic Development, Dušan Radivojević.

According to Minister Maja Gojković, the National Theater, as a temple of culture, will have a theatrical edifice that the city of Niš deserves in the 21. Century.

Mayor, Dragana Sotirovski, expressed her being pleased with the event and emphasized that Niš and its audience deserve such a project. Director of the National Theater, Spasoje Ž. Milovanović, said that today was a great day for the National Theater, but also for the theatrical art in Serbia and the region. 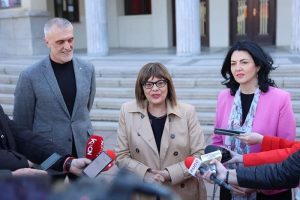 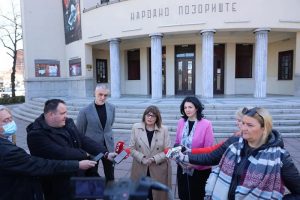 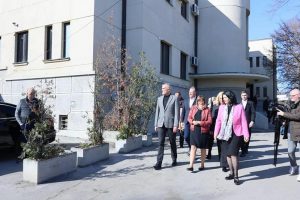 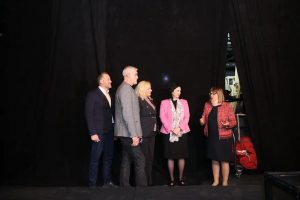 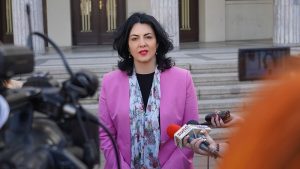 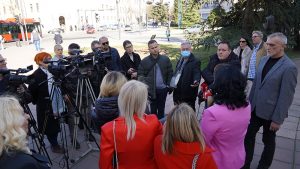 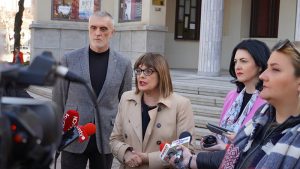 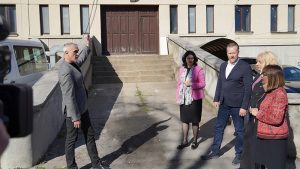 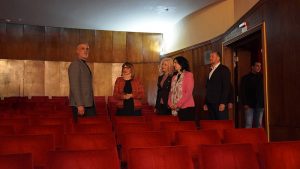 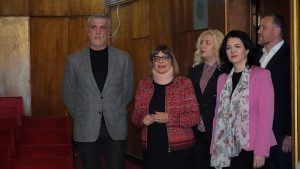 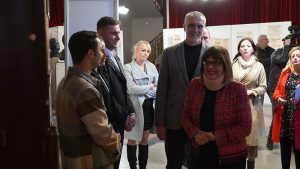