The vaudeville “Rumors” has been an absolute theatrical hit on Broadway for decades. Gossip, rumors, half-information are not a specialty of this time, instead, they have proven to be a part of human character. The epoch, the costumes, the social stratum are completely irrelevant. Everyone loves and interprets rumors equally. Written by Neil Simon, directed by Olja Djordjevic, the play “Rumors” opened the theater season at the Kraljevo Theater.

Tickets at the price of 500 dinars can be purchased at the box office of the Nis theater, while the price for pensioners and students is 400 dinars.

Entrance to the show is possible only with the use of protective masks and in accordance to all epidemiological measures. 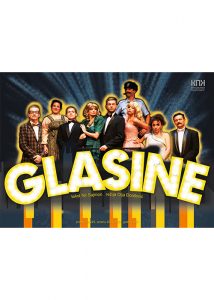