On Friday, 21 February, starting at 8 pm, the play “If At Least I Were Not Female ” produced by BeoArt from Belgrade will be performed at the National Theater in Nis. The play was written by Nina Djuver, directed by Vladan Djurković, and is starring Milica Stefanovic and Vaja Dujovic in the lead roles.
The story depicts Zahra, a young migrant woman from Afghanistan, on her flight to Europe. Zahra’s fight on the border with smuggler Raha, and in parallel her fight with the ruthless immigration system represented by Officer Fatima is monitored through two courses of action.
All three women are tragic heroes, and Zahra is the one who will try to break the bewitched cycle of violence and abuse of women, which are unfortunately inherent in the modern age.
Tickets for the play “If At least I Were Not Female” can be purchased at the box office of the National Theater in Nis at the price of 500 dinars. 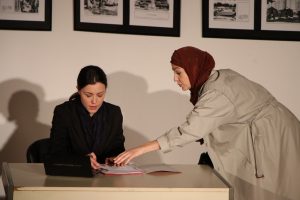 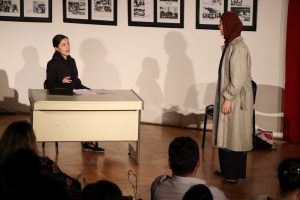 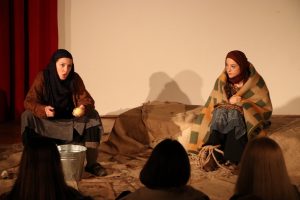 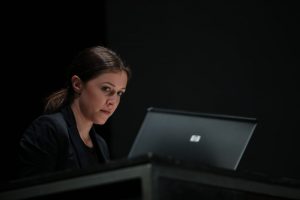 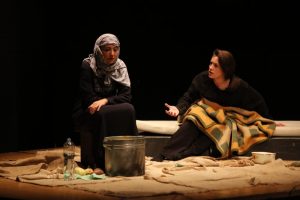