The inauguration of the Young Ambassadors was held today at the National Theater in Nis. The Young Ambassadors initiative is a unique project of participation and involvement of young people in various fields (cultural, educational, training) and there is no similar initiative at EU level. Young ambassadors are a model for involving young people with a mission to raise awareness and share knowledge between several generations in line with European values. 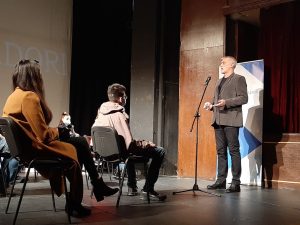 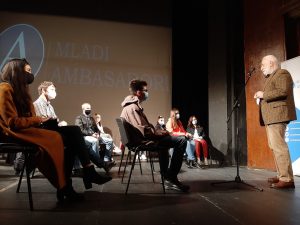 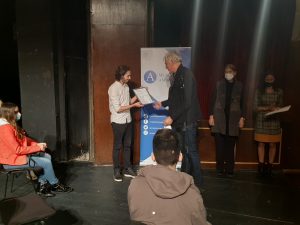 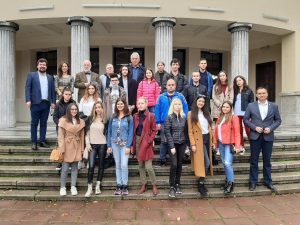 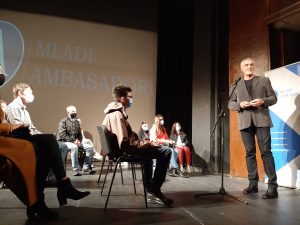