The first rehearsal of the play “Anna Karenina” was held

After the first premiere in the 2020/2021 season, the National Theater in Nis is very pleased to inform the public about the first reading rehearsal of the play “Anna Karenina”, which was held today, starting at 12 o’clock in the rehearsal hall of the theater. The premiere of the play is planned for November 14, 2020.

After the modern play “October 6 – a story about a summer vacation”, the National Theater presents “Ana Karenina”, which will further establish the theater’s orientation towards titles that represent world classics, which Leo Nikolayevich Tolstoy’s novel certainly is. 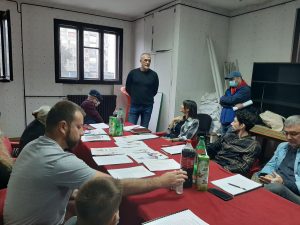 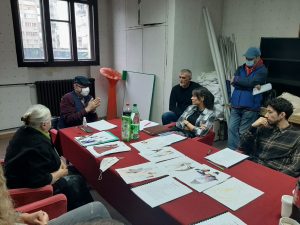 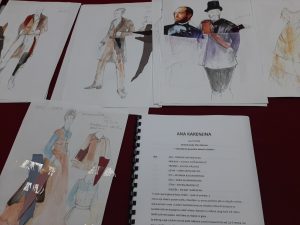 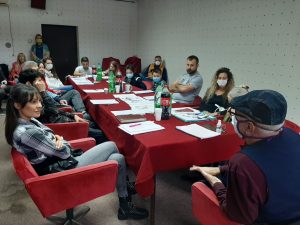 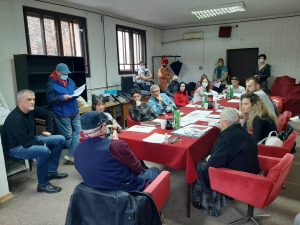