At today’s press conference marking the 133rd anniversary of the National Theater in Nis, a book launch of the photo type edition of the book “50 theater years in Nis”, as well as the promotion of the theater Yearbook was held .

The speakers at the conference were:

Nebojsa Ozimic, senior curator of the National Museum in Nis

Ljiljana DJurovic, archival advisor at the Historical Archive in Nis

Daniela Ivanovic, editor of the Yearbook and Producer in Arts and Media

Gratitude was expressed to the present journalists who continuously follow the work of the National Theater, as well as to other cultural workers of the city of Nis. 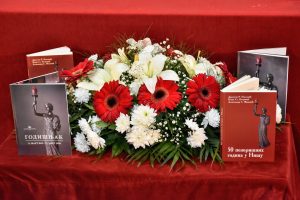 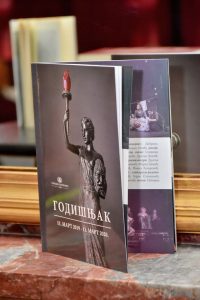 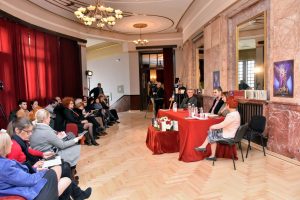 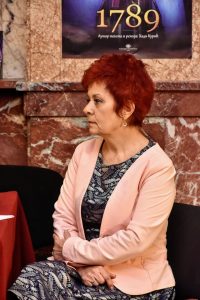 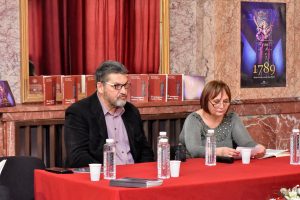 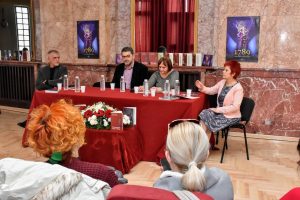 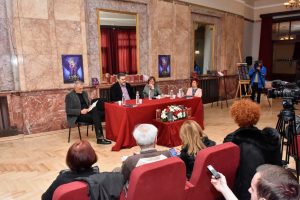